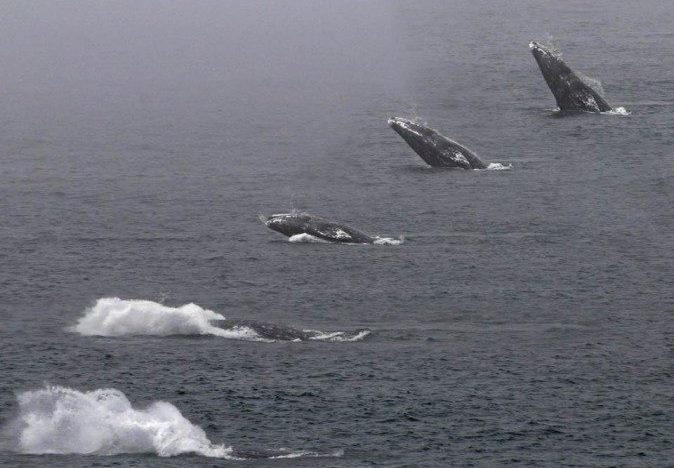 Spring is just around the corner and with spring comes the whale migration. During this annual migration about 18,000 gray whales pass just off the coast of Oregon. Yes, you read that right, 18,000! While there are some resident gray whales that stay year round just off the coast, this is the one of the best time to see them. During this time mother grays heading north tend to stay closer to shore with their young, which makes land based spotting much easier.

While the majority of cetaceans(marine mammal) involved in the spring migration the Oregon Coastline are gray whales, there are plenty of other species to watch out for any time you are on the coast. 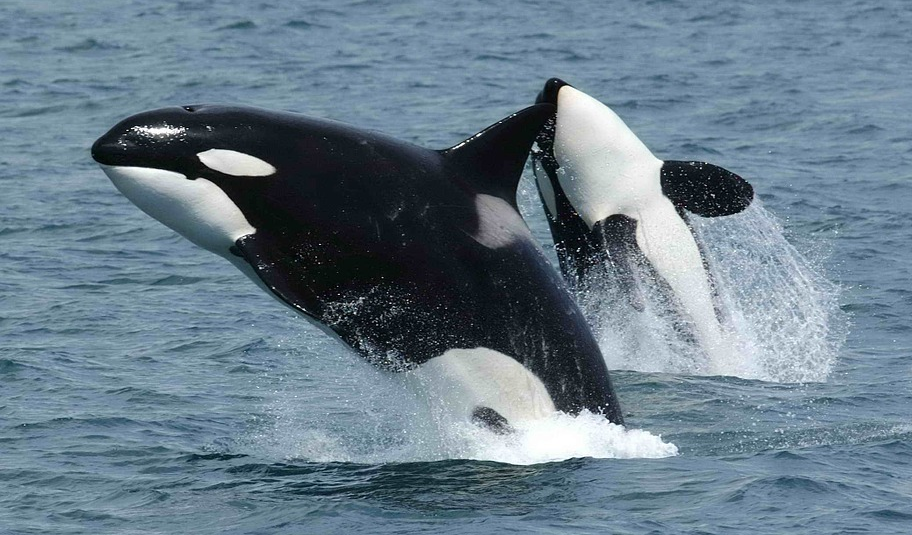 Orcas– While they are spotted year round, spring tends to be the best time of year to spot Orcas.  This is when you will see them hunting along the coastline. Orcas tend to be spotted more in the area from Newport to Depoe Bay. From time to time they do venture into the bays especially Yaquina Bay in Newport.

Minke– Reaching about 35 feet in length and feeding in the same areas as gray whales, the way to tell the difference is their white underside.

Humpback– Generally seen to 5 to 15 miles out at sea. 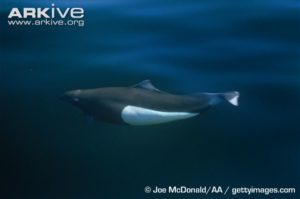 Dall’s Porpoise– Living only in the North Pacific this black and white porpoise can swim up to 35 miles per hour.

Harbor Porpoise– This small cetacean tends to stay close to shore and is a little timid. 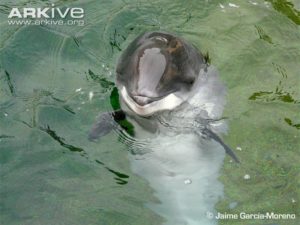 Great Places To Spot Cetaceans On The Central Coast

Keep your eyes on the horizon and be on the lookout for the spray. Happy watching!