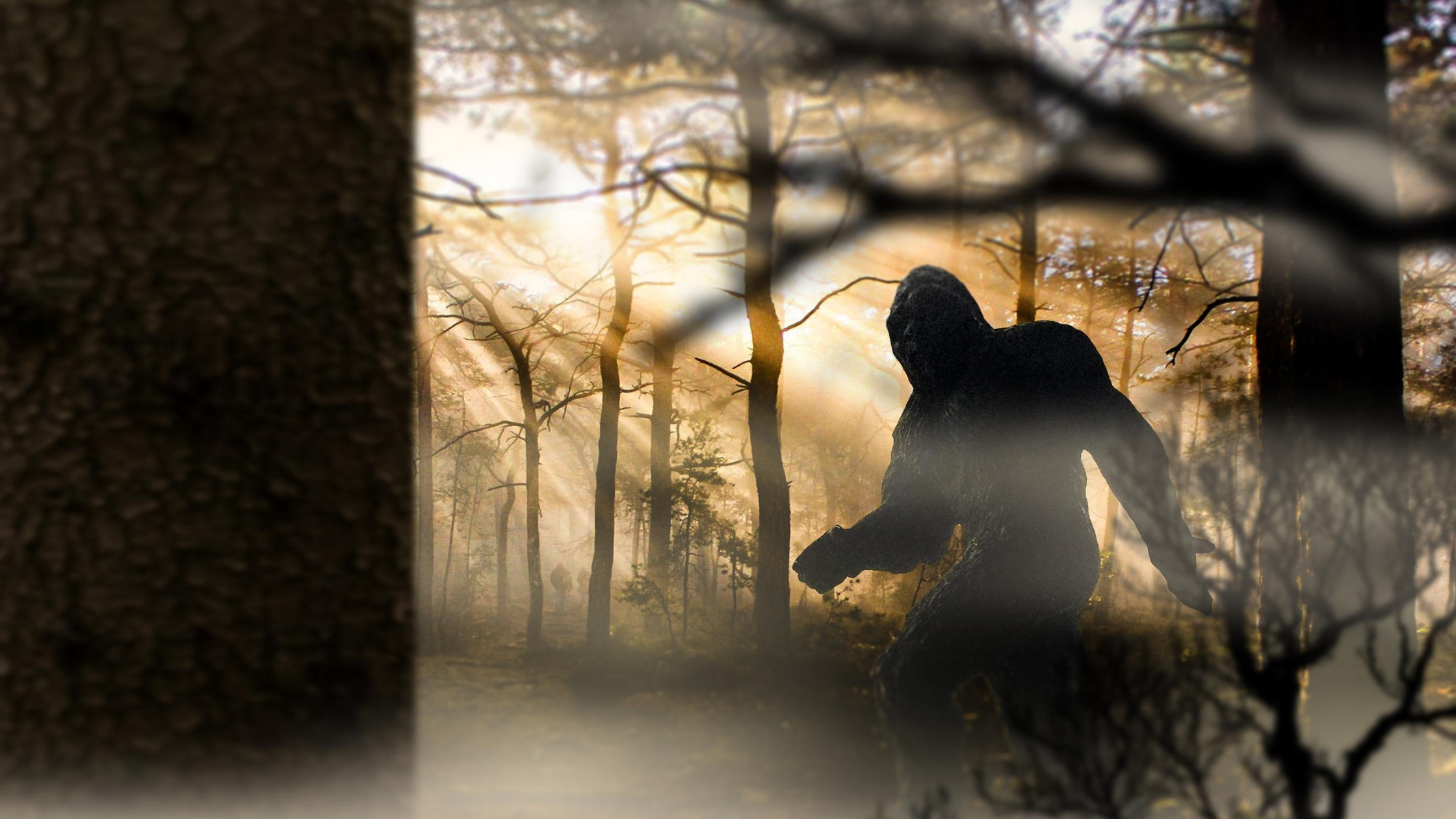 Everyone loves the Oregon coast for the beautiful scenery, diverse wildlife, and so much more. Some also love it here for other, more unique reasons. While the coast is full of history and educational opportunities, it is also the home of some urban legends and haunting tales. Here are some of these stories and the weird and wacky places at the coast.

Most everyone is familiar with the tale of Sasquatch. Also known as Bigfoot, as legend has it, the half-man, half-ape creature has been roaming forests in North America for hundreds of years. In recent decades, there have been plenty of sightings, documentaries, shows, and modern folklore around this big, hairy legend. What you may not realize is that some claim that Sasquatch makes his home in the Pacific Northwest, and more specifically, Oregon.

According to the Oregon Encyclopedia, “After 1958, woods workers east and west of the Cascade Mountains began to report seeing creatures and discovering their immense tracks along logging roads, enhancing public recognition of the Bigfoot name. Witnesses observed these so-called humanoids crossing roads at night, striding furtively through forest and mountain terrain, or digging for and eating ground squirrels in rock piles.” Since 1958, the tale became an integral part of logging culture and it is believed that coastal Oregon Native Americans also told tales of Bigfoot as “wild men” who explored the woods and left large, inhuman tracks. Some tribes classify Bigfoot as a “stick Indian,” a category of possibly dangerous humanoids who stole food and confused people to get them lost in the woods. Sightings and stories continue on reservations around Oregon today.

More recently, ‘Squatching’ –Sasquatch watching– has become an industry all it’s own. There are boat, helicopter, and hiking tours to look for Bigfoot or traces of ‘him,’ school mascots have been adapted from Sasquatch, and so much more. With plenty of beautiful, forested hiking trails along the coast, it’s easy to go on your own Squatching adventure. Fun fact: if you visit the Oregon Coast, you can find a mural in Newport’s South Beach with hidden sasquatches painted into the landscape.

Heceta Head Lighthouse is a beautiful attraction north of Florence, Oregon. Many visitors and locals enjoy exploring the trails around the lighthouse and learning the history of the buildings. However, there is a paranormal history to the lighthouse and Inn, too. The origin story of this paranormal side of the attraction takes place in 1890. It is said that the daughter of an assistant lighthouse keeper died onsite and her mother still haunts the buildings today. Decades ago, a ouija board session supposedly revealed the name Rue, but it is unclear whether the name belongs to the mother or her child. Since the 1950s, many residents and overnight guests of the Inn have reported unexplainable apparitions, sounds, moving items, and other unsettling events. Recently, the Parcast Network’s original podcast, Haunted Places, featured Heceta Head Lighthouse. You can find that recording here for a more in-depth and theatrical exploration into the story behind the haunting.